To celebrate the fact we exist for 5 years, we’ve let Bram Bruyneel design a shirt for us.

Bram revamped our logo into a great design, that is now available for pre-order. The shirt will be released February 2023 and comes together with a CD sampler.

A CD sampler gives us the nostalgic 90’s feeling. This Sampler is a compilation of our Flag-ship bands and darkest stallions from our stable. All songs are exclusive recorded for this sampler.*

The Sampler will come for free when ordering a shirt, or with orders above €15,-, and is available at our webshop for €3,-.

Scroll down to find out more about the projects and songs that are on the sampler.

*Schavot’s and Grafhond’s track are no exclusives but are taken from their 2023 album. 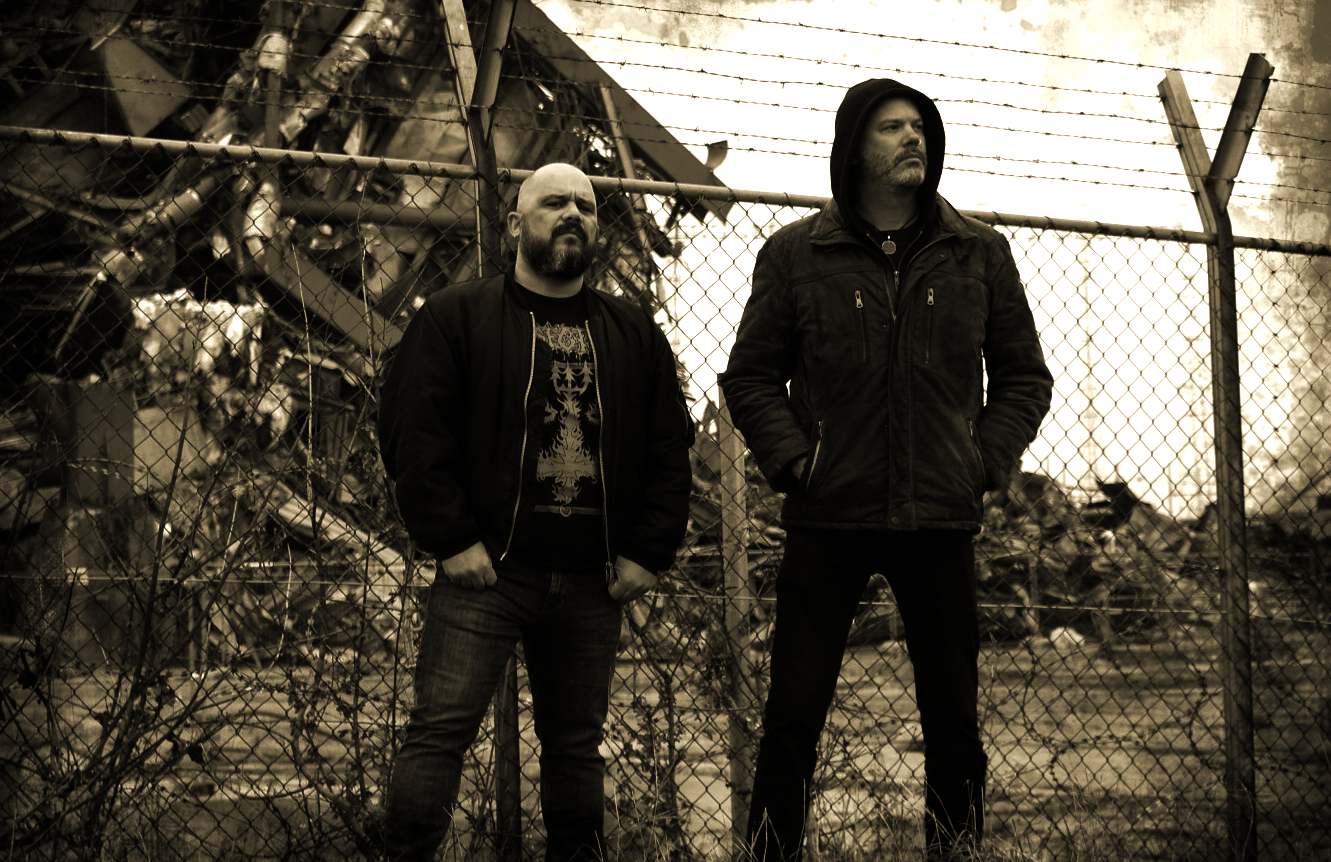 Grafhond – Gefluister, a song about the torment of negative voices screaming inside of your head.

Taken from their debut album “In Harmonie met de Dood“ 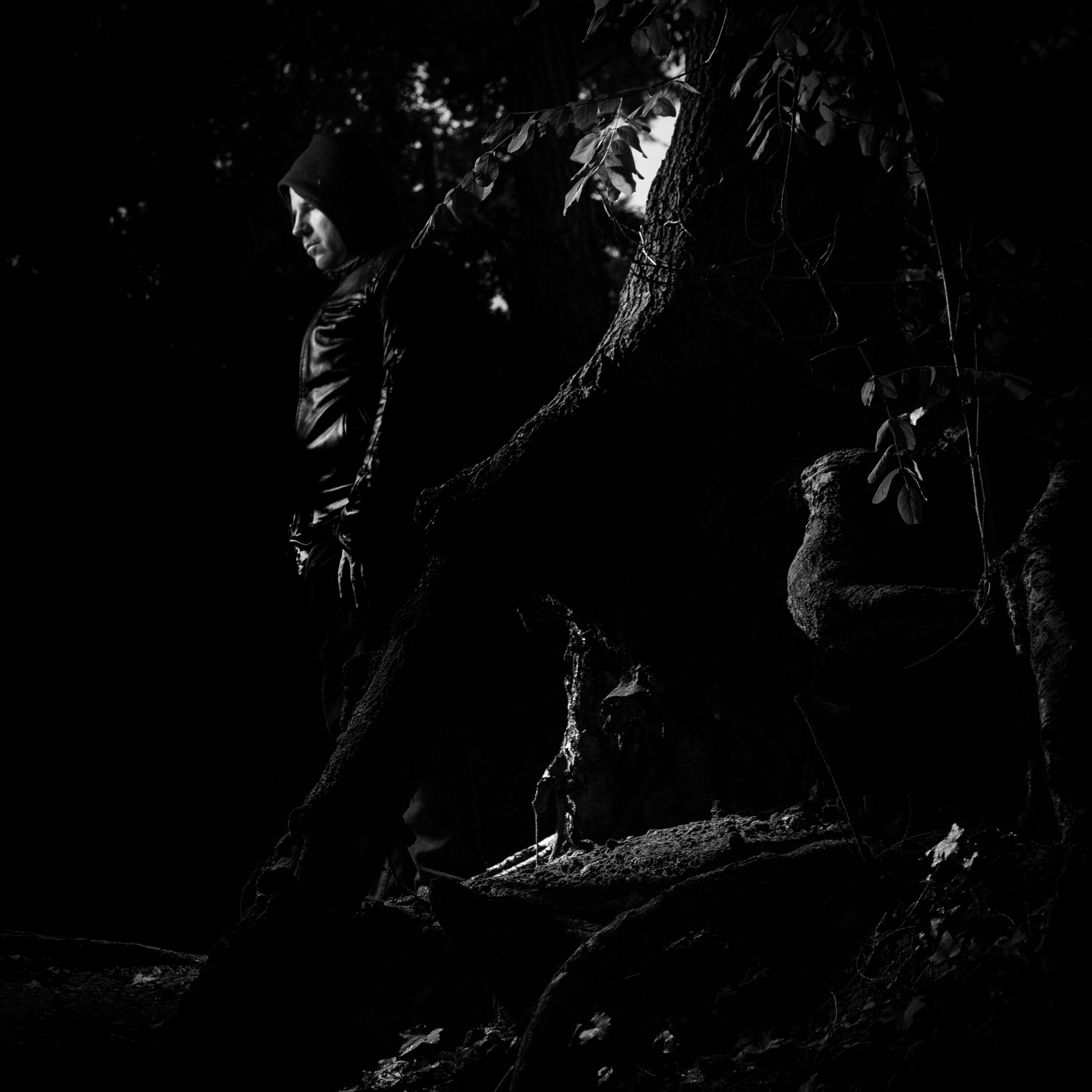 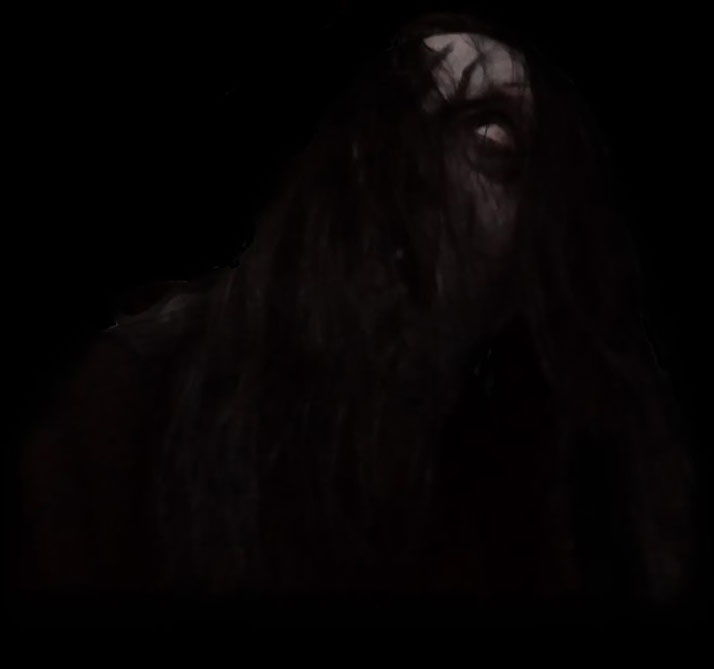 Thy Black Blood – Nihil a Daemone, supporting nothing but darkness!

All Instuments by D.Sabaoth.
Guest-vocals and lyrics by Kaos (Asgrauw & Meslamtaea)
Recorded, mixed and mastered at Sepulchral studios

Also on VWP: Rise of the Misanthrope 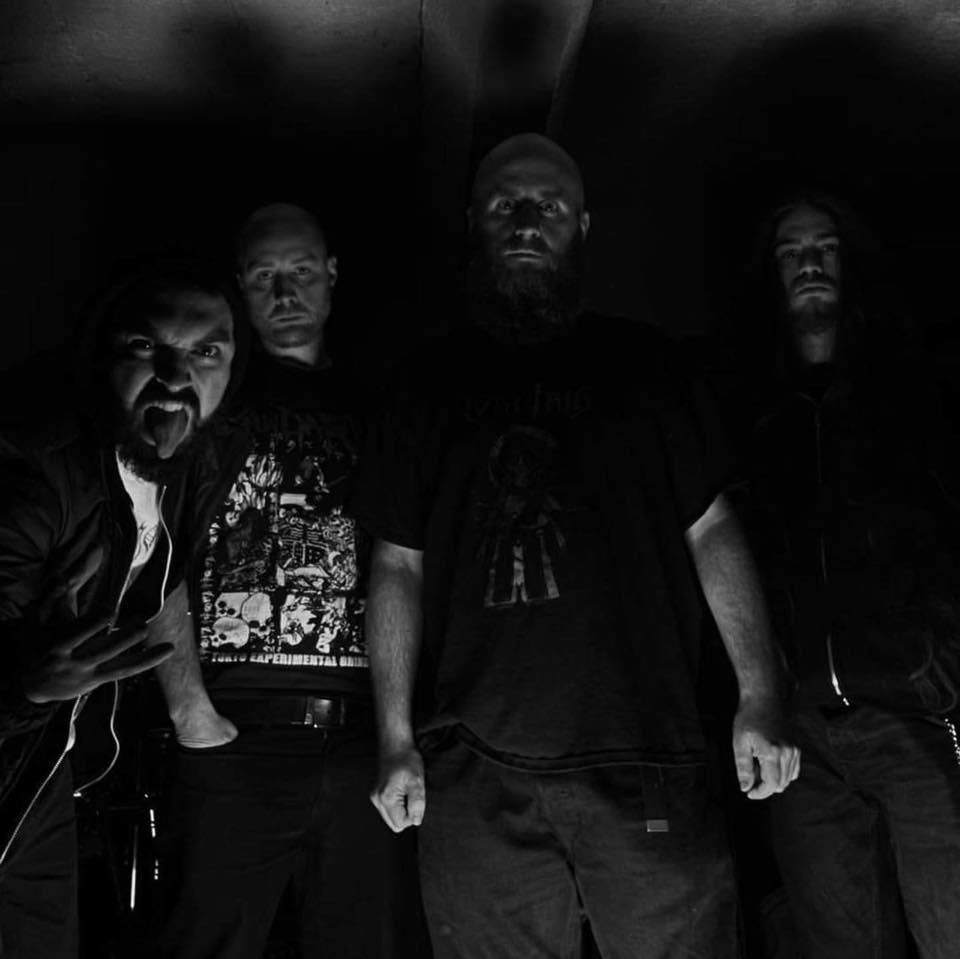 Arrogant Destruktor – A vision of Assadun, a premonition of bloodshed, defeat on the battlefield!

Music by A.R
Lyrics by A.T.
Recorded, mixed and mastered by C.P in the Arrogant Destruktor bunker.

Also on VWP: No Fucking Mercy 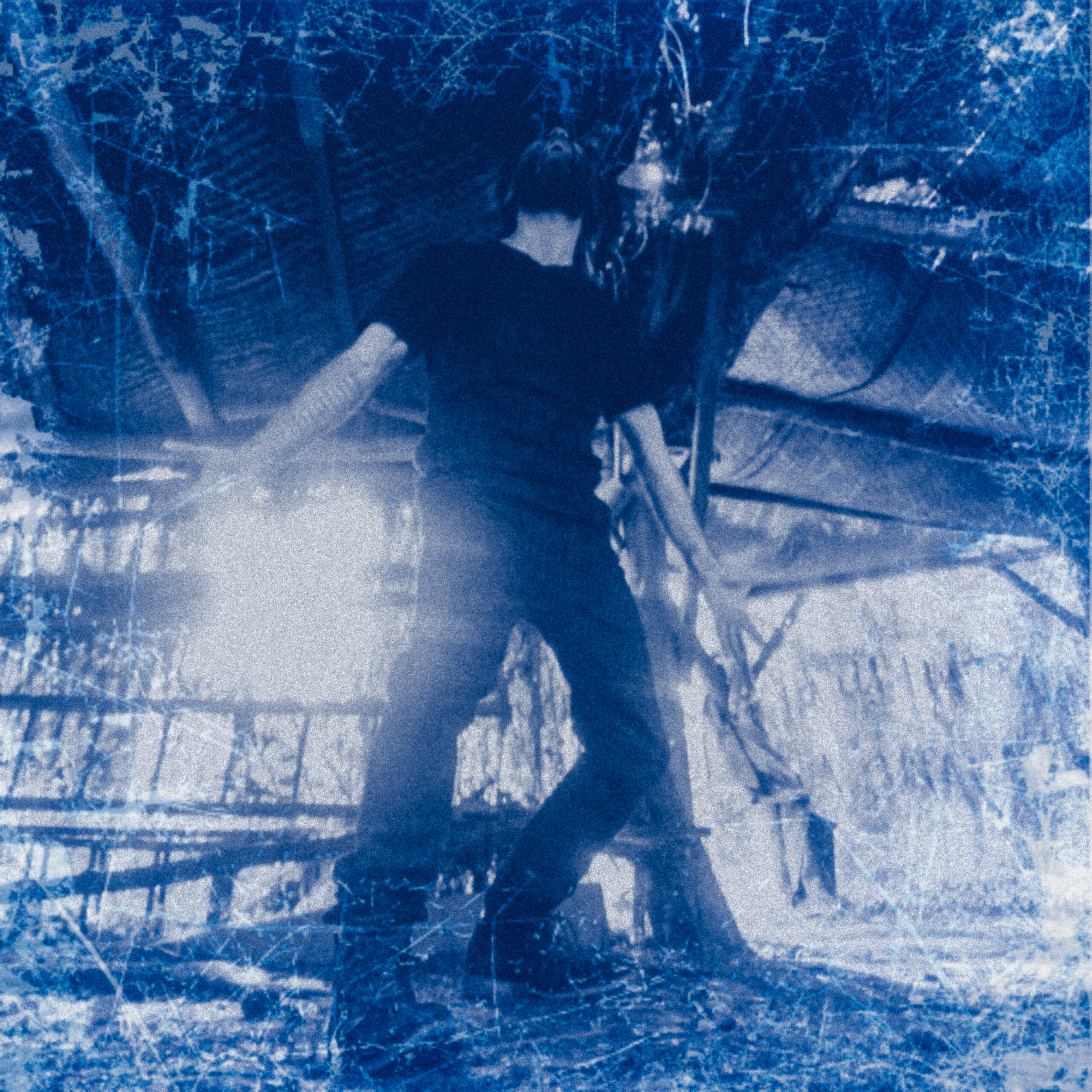 All music and lyrics by J.
Mixed and mastered by J. 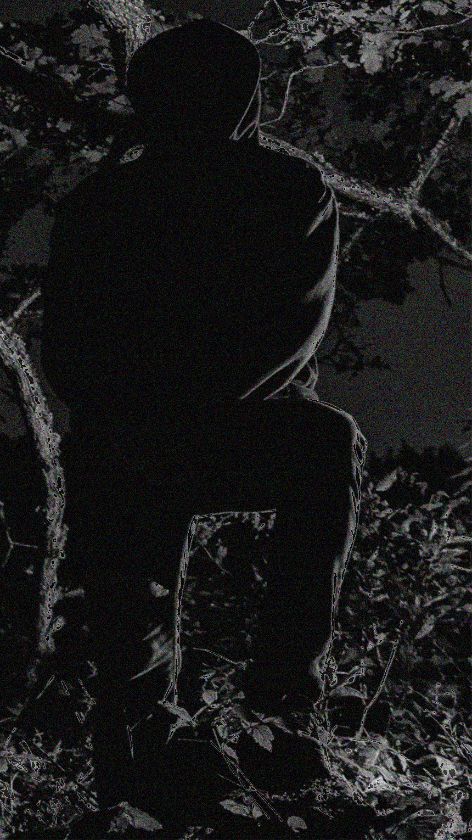 Grimtone – The Gauntlet, a piece of ferocious black ‘n roll made to make you feel hunted and paranoid. 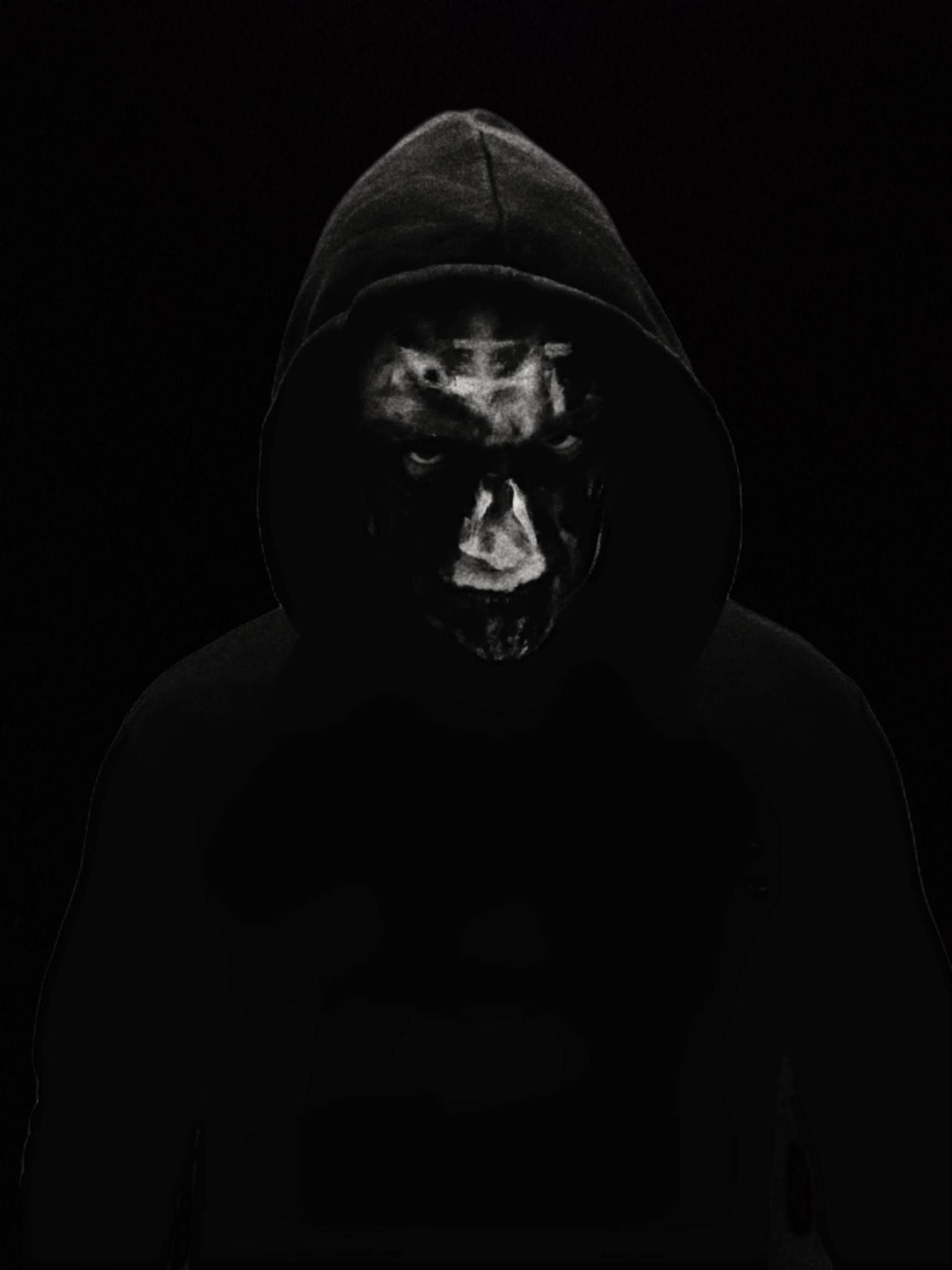 All music and lyrics by Kostas B
Recorded, mixed and mastered by Kostas B

Also on VWP: Destructive Rage of the Enemies & Macabre 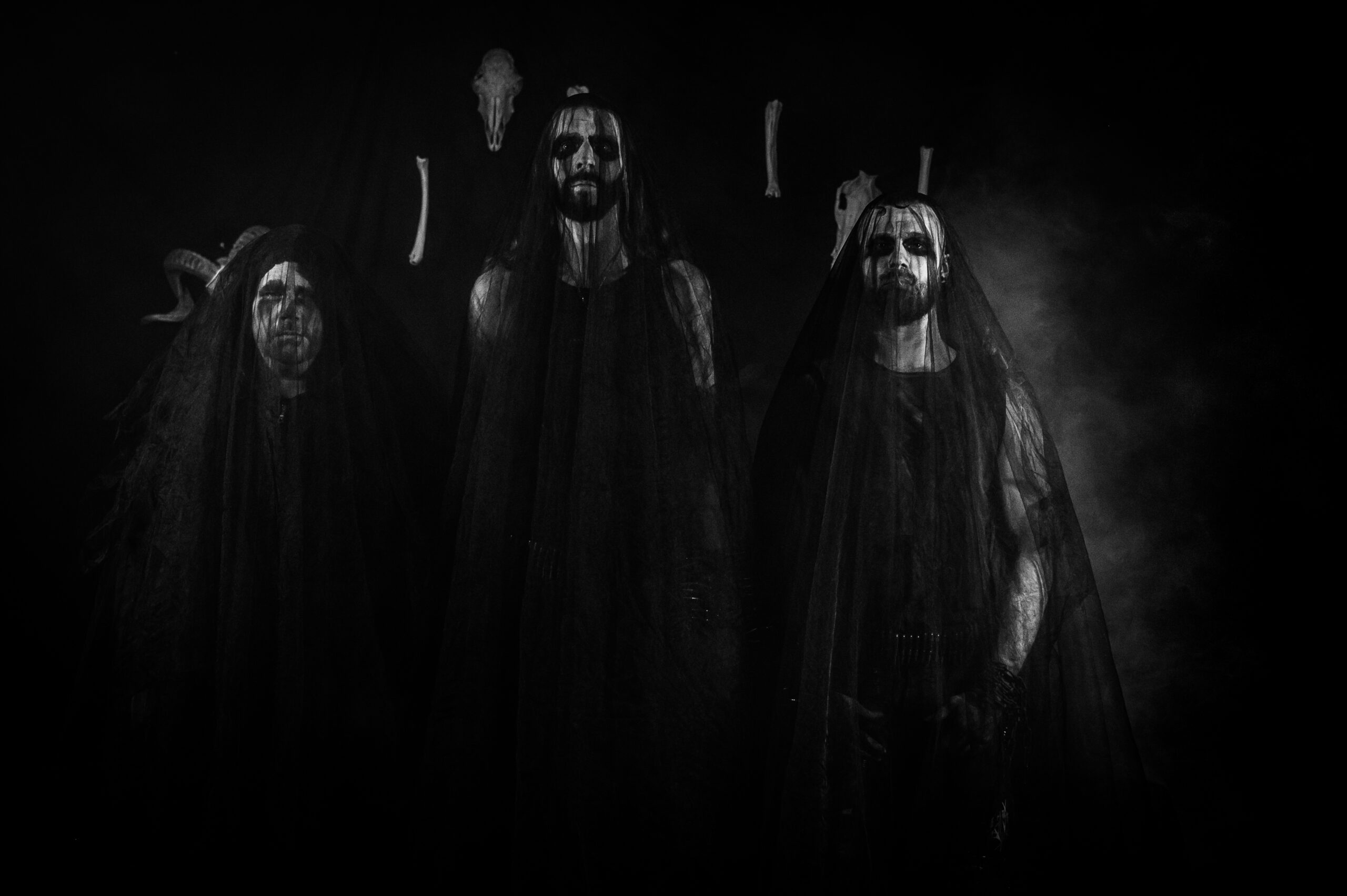 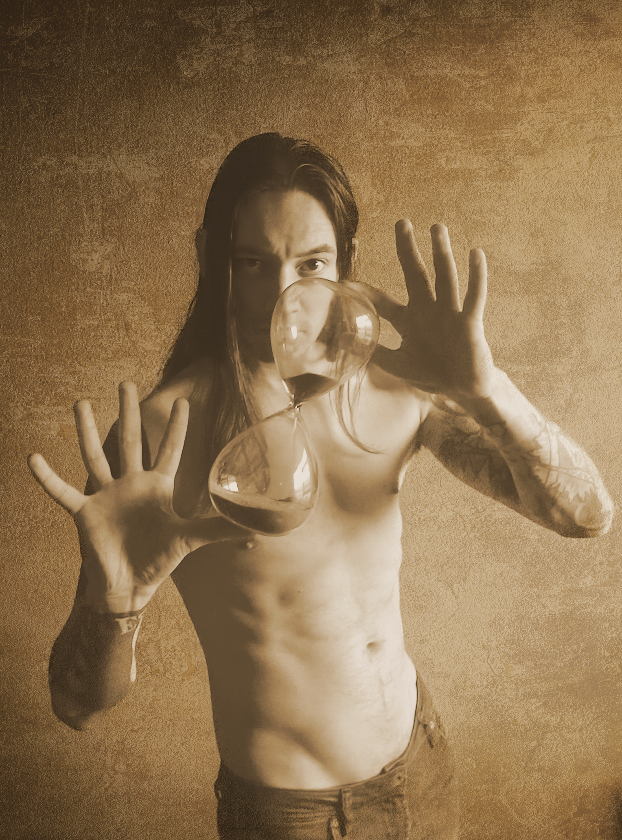 All music and lyrics by Devi
Recorded, mixed and mastered by Devi 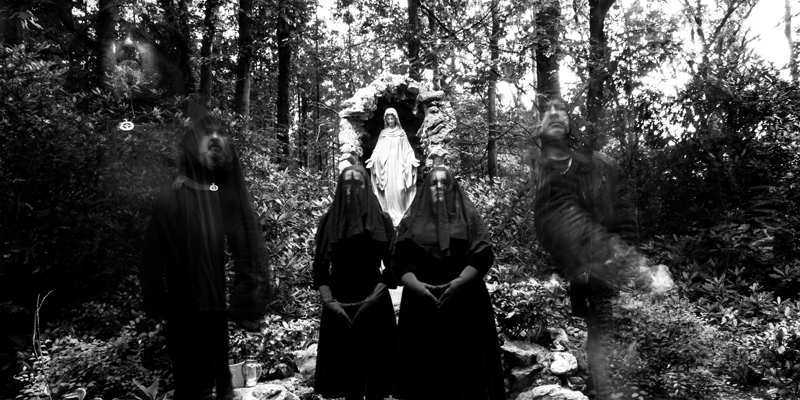 Zwart – De Ziener, Deals with a seer who, sitting on a grave mound, receives visions of his future from his ancestors.