Be the first to review “Asgrauw – Gronspech [LP]” Cancel reply 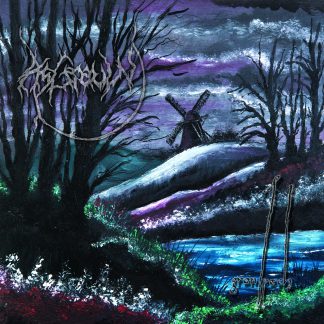